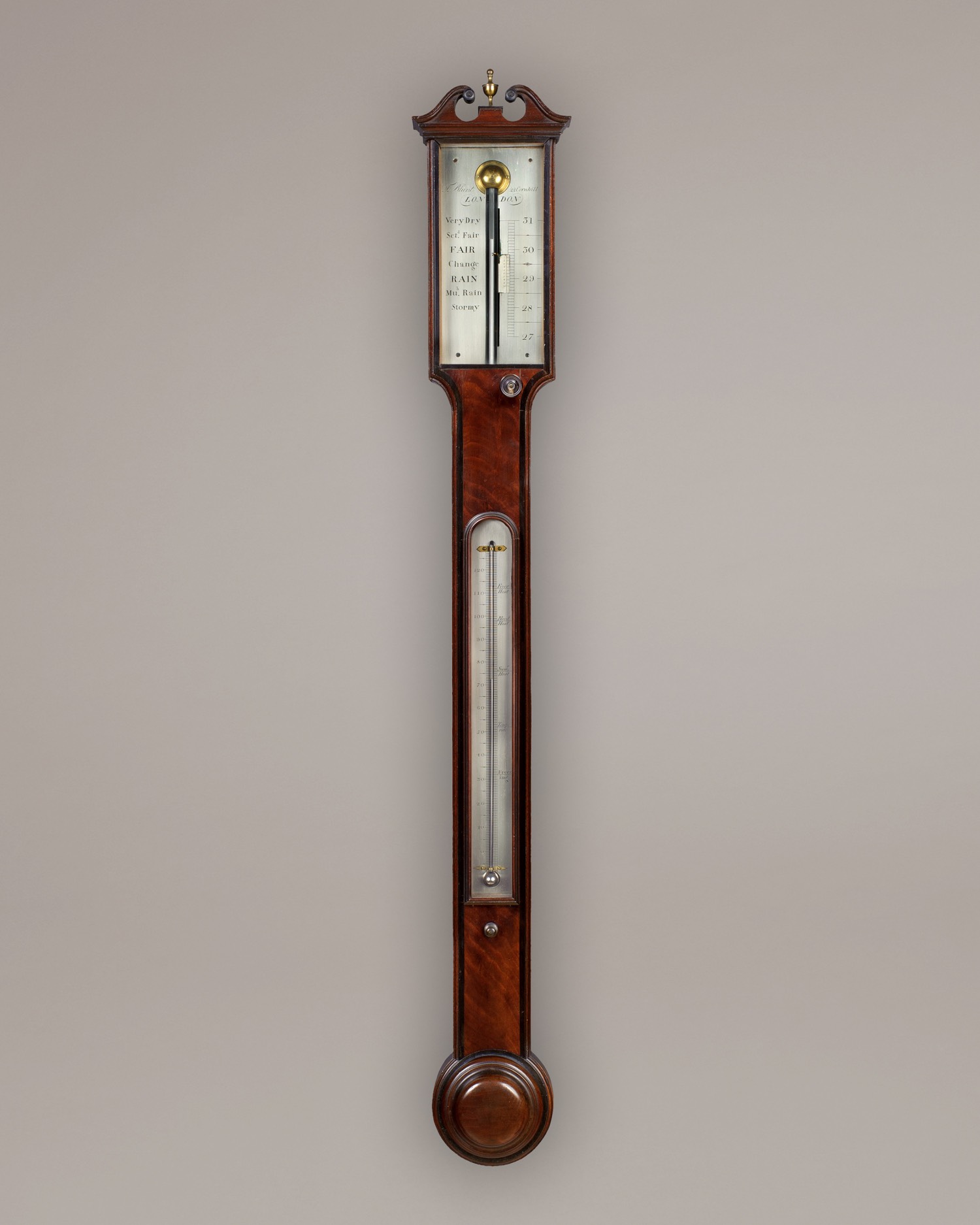 * Thomas Blunt was a mathematical and optical instrument maker of distinction. He was apprenticed to Edward Nairne in 1760 and became free of the Spectaclemakers’ Company in 1771. From 1774 he and Nairne were partners in the well-known firm of Nairne and Blunt. The name of the partnership was used until 1822 in spite of Nairn’s death in 1806 though Blunt appears in several directories after 1801 under his own name. He is styled ‘Mathematical Instrument Maker to His Majesty’ probably because he designed some of the components for the ‘New Barometer’ by the Portuguese scientist J.H. de Magellan, used for measuring heights. In 1805 Blunt had a son with him in the business when Nairne apparently retired.